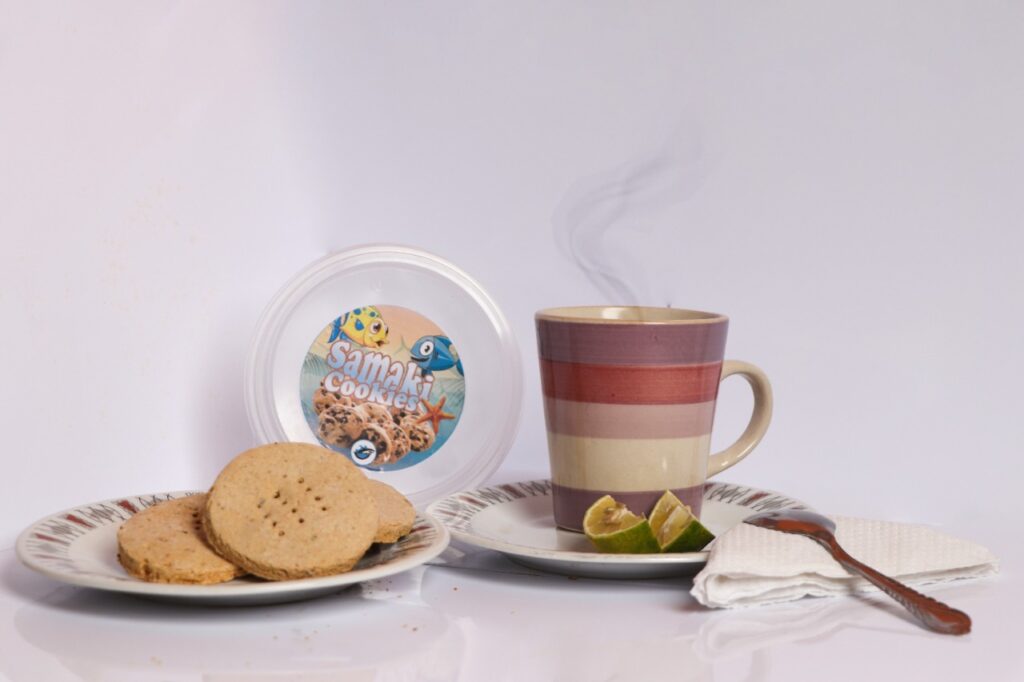 Background to the Project

Globally, malnutrition is a cause of 45% of childhood mortality, predominantly by potentiating morbidity due to common infections such as diarrhea and pneumonia. The sub-Saharan Africa and South Asia remain the areas with the highest prevalence of malnutrition. In the sub-Saharan Africa, malnutrition is a leading cause of death among children in marginalized populations. It remains a significant contributor to in-patient morbidity and mortality among children in rural areas in Kenya, despite diverse efforts to overcome malnutrition. When various infections occur, malnutrition complicates their management and increases case fatalities. The case-fatality ratios for hospitalized severely-malnourished children typically range from 12% to more than 30%. After discharge, an insufficient recovery period between illness episodes exacerbates malnutrition resulting in a vicious cycle. Malnutrition also majorly affects childhood development and increases the risk of non-communicable diseases and socioeconomic productivity in adulthood.

Under nutrition is a result of many determinants and not solely related to food insecurity. In Kenya, fundamental immediate and underlying causes of under nutrition have been identified to vary across the different age groups of 0–24 months and 25–59 months. Child’s birth size, breastfeeding patterns and acute morbidity experience have more impact on the younger age group compared to the underlying factors affecting the older age groups. Morbidity which is one of the immediate factors leading to under nutrition, often resulting in longer and repeated hospital admissions. Morbidity is therefore associated with increased inpatient costs to families and sustains impoverishment.

Because malnutrition is due to a complex interaction between different components, it is difficult to understand one perfect path that helps extend preventive and treatment strategies from current vertical interventions. Malnutrition has been reported to be spatially heterogeneous and also known to interact with various components of the environment, but little research has been done to integrate health, environmental and population data. Up to now, a lack of detailed cohort and spatial data at homestead level had been a significant limitation for such spatial-temporal centered research of malnutrition in sub-Saharan Africa.

It is also apparent that 22% or 149.2 million children under 5 years suffer from child stunting, defined by a low height for age. It is noted in literature that child stunting can happen in the first 1000 days after conception and is related to many factors including socio-economic status, diet, infections, maternal nutritional status, micronutrients deficiencies and the environment. More precisely, in 2020, 79 million stunted children lived in Asia, 61.4 million in Africa and 5.8 million in Latin America and the Caribbean regions. Stunted children with deficiencies of iodine and iron may suffer irreversible brain damage. Such children have shorter adult height and a higher susceptibility to chronic diseases in adult life. This may lead to lower schooling and reduced adult income. These children also have a higher mortality risks.

The problem of malnutrition must be addressed from its underlying causes, which are context bound. In Kilifi County in the coastal Kenya, the uniqueness is the fact that the problem is occurring amidst untapped land and Indian Ocean opportunities to mitigate it. Expectant women poor nutrition and the malnutrition of under 5 years can be mitigated by applying the knowledge of what is nutritional rich, why is it not used and how can we make it available, attractive and accessible both from land and sea to this population. Our solution is in combining natural herbs, milk, and sea protein uptake to support iron, iodine and other micronutrients needs of expectant and lactating mothers together with their children under 5 years. Accordingly, we propose a twin approach involving, vegetable farming using Vertical Farming Technology (VFT) around kitchen gardens and a fish supplement derived from Fish. This way we ensure both mineral deficiencies and protein and rare minerals from sea products are enhance in the diet of the target population: Expectant and lactating mothers and children under 5 years.